How to generate outbound leads

Trish Bertuzzi’s book ‘The Sales Development Playbook’ is by far one of the best sales books I’ve read in a while.  The book focuses heavily on building pipeline with SDR teams.  This is the first post of a few I’m going to share about this book: there was so much good information that putting it all in one post would be too long.  Below are some of the excerpts I found to be very insightful, through page 55 only. 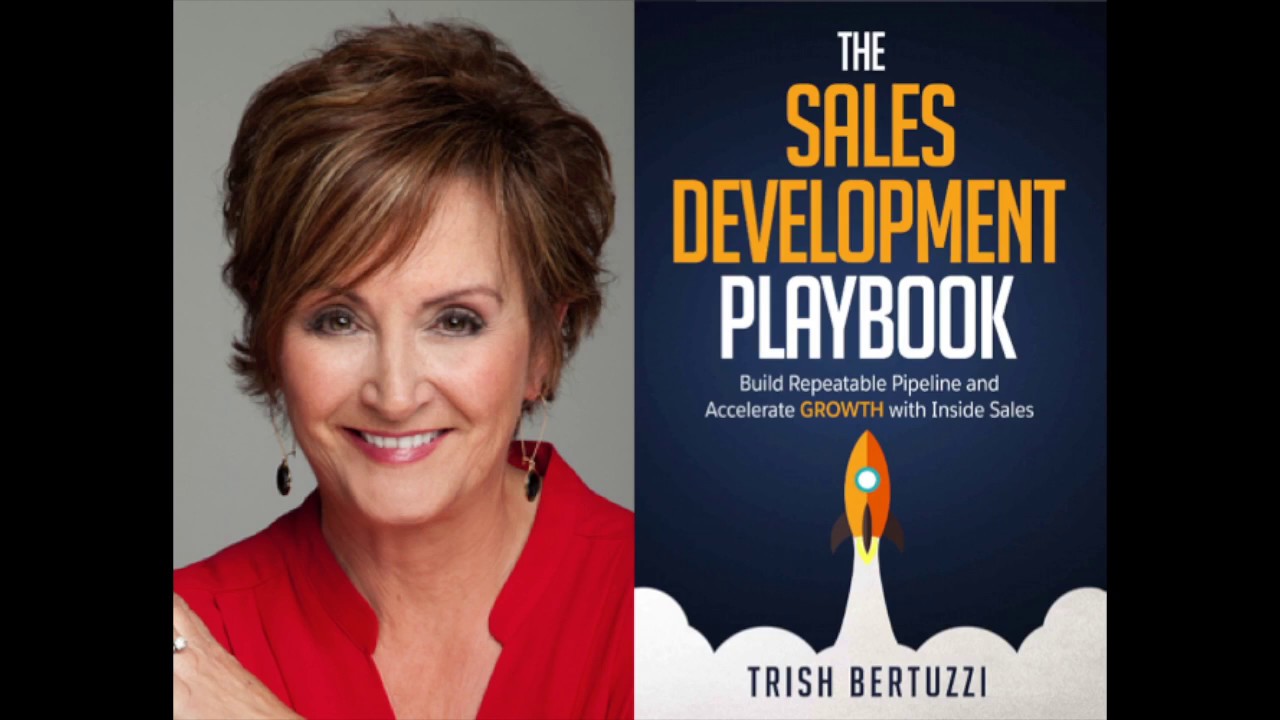 Intro meetings and Qualified Opps. “There are two main models in play: setting introductory meetings and generating qualified opportunities.” With introductory meetings, prospects have a sense of your overall value proposition but haven’t been qualified as to their readiness or ability to move forward.  Qualified opportunities differ in that they are, well, qualified. The rep is still closing on a meeting or call but has a) moved the prospect from curiosity into interest and b) vetted that the prospect meets or exceeds a minimum thresh hold.”

Benchmark on one or the other, not both.  “One of the biggest mistakes I see companies make is setting internal expectations using introductory meeting metrics (quantity) and then requiring opportunity-level qualification (quality). This seemingly innocuous misstep often ends in total disaster.”

Which model is right? “You should deploy an introductory meeting model when the market for your product is immature and/or when your account executives need more at-bats. Let me give you an example. Today, customer relationship management software is a mature market. Most (if not all) technology enabled companies already have a solution in place. Those companies have existing contracts with future renewal dates, and the thought of changing providers sounds like a major hassle. In this instance, if your SDRs are setting introductory meetings for the AEs, you’re just wasting everyone’s time.  “Compare that to the market for a predictive lead scoring solution. That market is still immature, as the concept itself is new. Vendors are faced with doing the work of educating the market on the problem they solve.”

Maturity of market is critical decider.  “In an immature market, the number one challenge your SDRs face is to arouse curiosity around a business issue that potentially hasn’t even been recognized yet. Sales development should be teeing up introductory meetings so that the account executive can do the work of educating the prospect and developing that curiosity into interest. If you’re selling a disruptive solution, asking BANT (budget, authority, need and timing) types of questions make no sense. There isn’t going to be a budget set aside for problems that prospects don’t know they have.”

Intro model is also best when AE’s aren’t busy.  “The second case for introductory meeting model is when account executives are suffering from empty calendar syndrome. This one is easy. If your sales team is screaming for more “at-bats”, then break glass and set meetings. Conversion rates, qualification criteria, and cost per meeting all go out the window when your account executives’ calendars are anemic. Setting introductory meetings in this scenario is your go-to.”

SDRs free up AEs and are also a talent pool.  “account executives at this particular company were wearing many hats. They were identifying accounts, reaching out to secure first conversations, conducting discovery calls, working existing opportunities, the works. This created a problem. The reps were so focused on the top of the funnel, on opportunity creation, that they were actually elongating their own sales cycles… To meet its aggressive growth targets, the company decided to build an in-house sales development team. This not only allowed account executives to focus exclusively on moving prospects through the sales process but also gave the company access to a pool of new candidates to nurture and grow – a farm team for future account executives.”

Your AEs must be closers, not relationship builders.  “Take a dispassionate look at your sales team. Are they truly closers, or are they relationship builders? If you’re going to invest in building an early- stage team that aggressively focuses on building new pipeline, you need to have account executives who can effectively launch the sales process.”

AEs should not be building pipeline.  “You earned an associates degree for not thinking, ‘We’ll just have our account executives do their own prospecting’”

Inbound leads are small.  “Ken shared that an inbound opportunity is roughly twice as valuable as one generated through outbound effort. But the challenge – and it’s a big one – is that there are exponentially more small companies than big ones. As a result, the vast majority of inbound leads are small.”

SDRs need to go after elephant accounts.  “Since inbound is worth twice as much as outbound, I say go after accounts twice as big when you go out-bound. Winning large customers is much more about causing a sale, not just catching one.  That doesn’t mean calling each and every prospect under the sun. It means identifying the accounts that are the most profitable and targeting them with outbound activity.”

Inbounds should be distributed round robin.  “Geographic territories are great on paper but a nightmare when assigned to inbound teams. To address this issue, I recommend one of two approaches: territory-based (customized quotas) or round robin (uniform quotas). Removing bias, real or imagined, is a major benefit of round robin territories.”

Inbound SDR can handle nurturing 200 leads per month.  “One inbound SDR can typically handle about two hundred to three hundred leads a month when fully ramped.”

Outbound SDR can handle 100.  “One outbound SDR can typically target one hundred to two hundred accounts per month. This is cumulative, not net new.  During the month, some accounts will be qualified and others disqualified, and the rest will remain in a working status.”

Inbound and Outbound SDRs are different. “Separate inbound and outbound into distinct roles. We split the role for three reasons.  First, lead routing rules had become complicated to the point of being cumbersome. Second, reps were constantly shifting gears between inbound and outbound. That was impacting momentum. Finally, reps followed the money as the compensation plan paid at different rates for inbound versus outbound.”

Round Robin example.  “The inbound team: Leads were distributed on a first-come, first-serve basis to whichever reps were available. The priority was on the speed of engagement. Inbound SDRs were charged with doing a deep level of qualification and generated qualified opportunities.”

Territory division for outbound SDRs “The outbound team: Territories were divided by geography and product. Initially, reps were measured on the number of introductory meetings- a less strict qualification criterion than their inbound counterparts. Over time as outbound effort matured, the model migrated to generating qualified opportunities.  At that point, the group focused on target accounts. They deeply qualified opportunities before passing to sales counterparts. Without the (often distracting) flow of inbound leads, reps were more strategic about planning their days.”

This above are key excerpts from just the first 55 pages.  Look for more posts in the coming days.